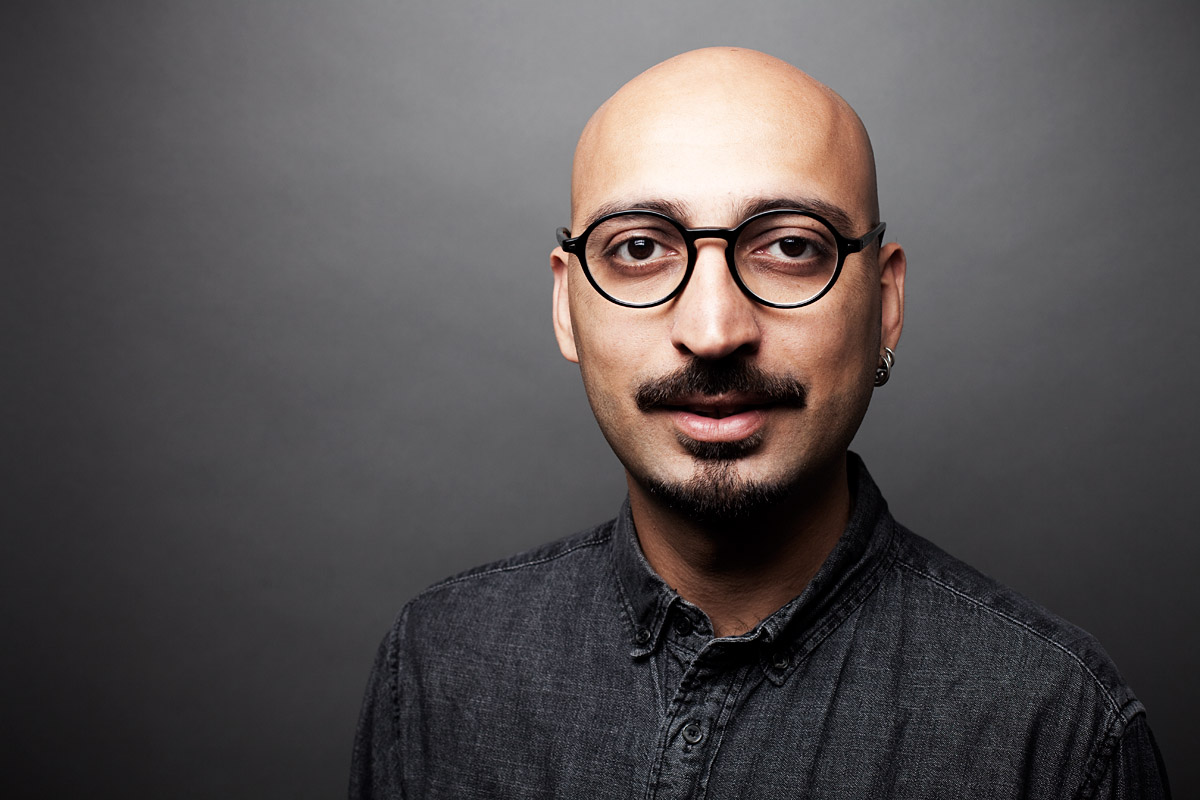 WOMEX – Worldwide Music Expo – is the most renowned, culturally diverse musical convergence in the world, as well as the biggest conference of the global music scene, featuring a trade fair, talks, films and showcase concerts.

Over 2,600 professionals (including 260 performing artists) come together every October, from over 90 countries, making WOMEX the leading networking platform for the world music industry. Its musical spectrum is unparalleled in the international showcase performance market, ranging from the most local and traditional to the new global underground, embracing folk, roots, jazz, local and diaspora cultures as much as urban and electronic sounds from all over the globe.

7 stages, around 700 exhibiting companies, 100+ speakers, films, an opening concert and an award ceremony across five packed networking days and rather short nights.
Gaurav is the head of communication of the festival, and will be in Israel as a part of a “staff exchange” program of the EJN (European Jazz Network)  between Womex and the IMSF ferstival.