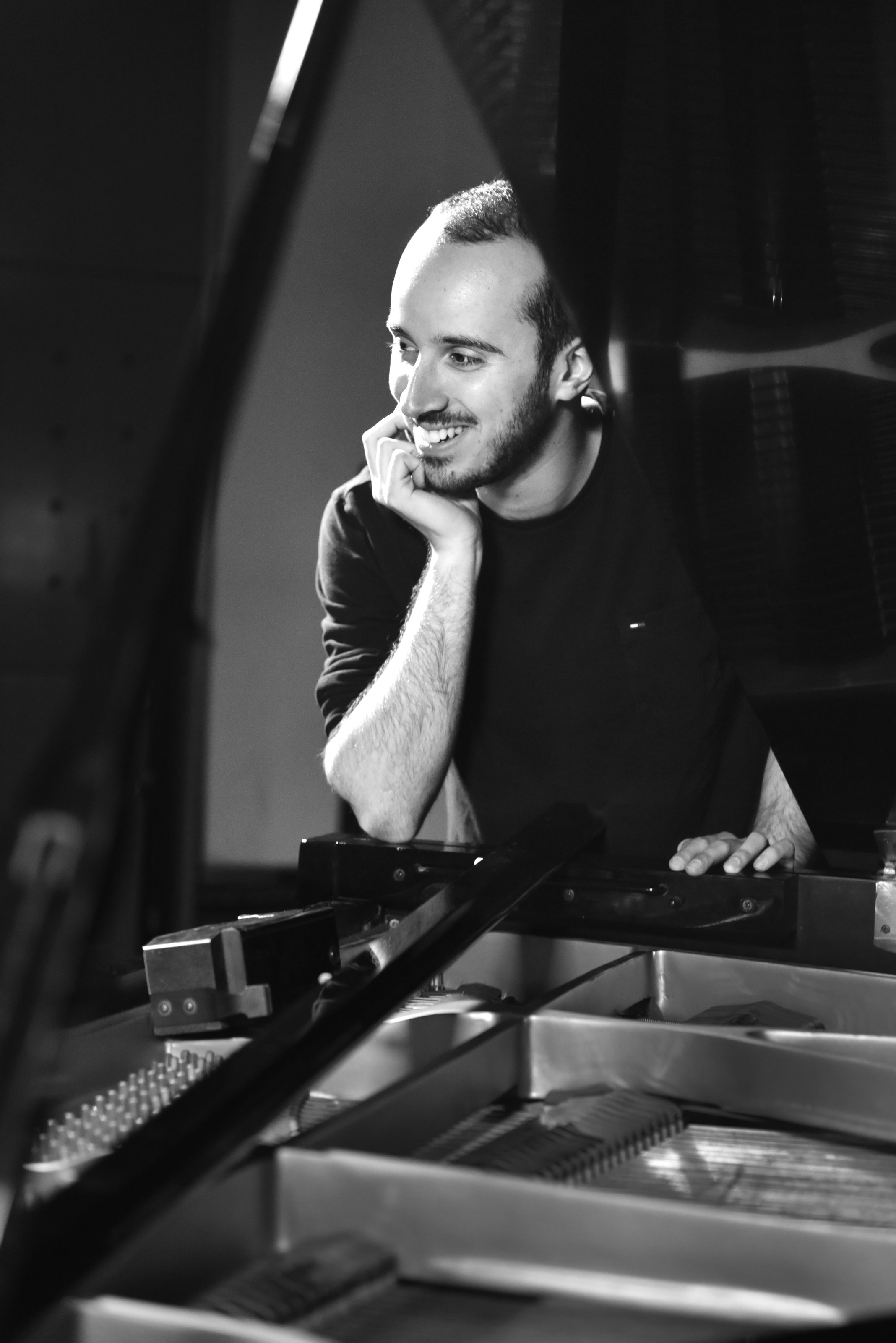 Tom Oren is an award-winning pianist, composer and arranger, the only Israeli musician who received the first prize in the prestigious International Jazz Piano Competition of the Monk (currently of Herbie Hancock) in 2018.

Both as a soloist and trio leader, Tom has appeared on world-class stages, including a Piano Solo Set at the distinguished Newport Festival.

During 2022, Tom’s original music for Avi Nesher’s film “Image of Victory” (now on Netflix) was released as an album under Milan Records of Sony Music.