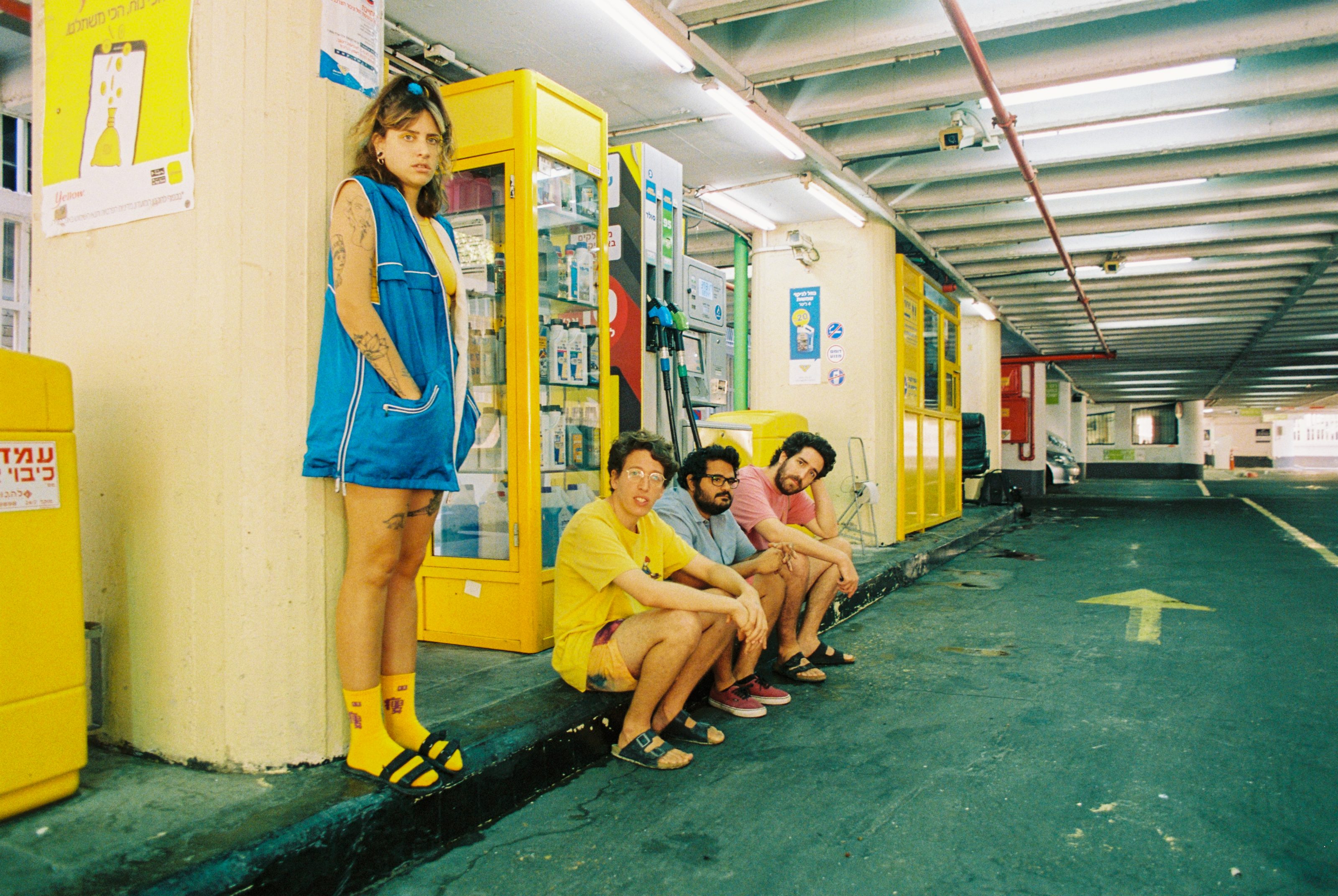 What started two years ago as beats in Nomok’s bedroom, evolved into a musical collaboration with Jenny, Kochavi, Omri and other label members such as Regjoyser, Amir Bressler and Yogev Glossman. From ballads including a drum machine and synth, to rhythmic songs with a vivid and passionate groove joined by vocals, Masok redefines the term “fun”, with their up and coming new album.