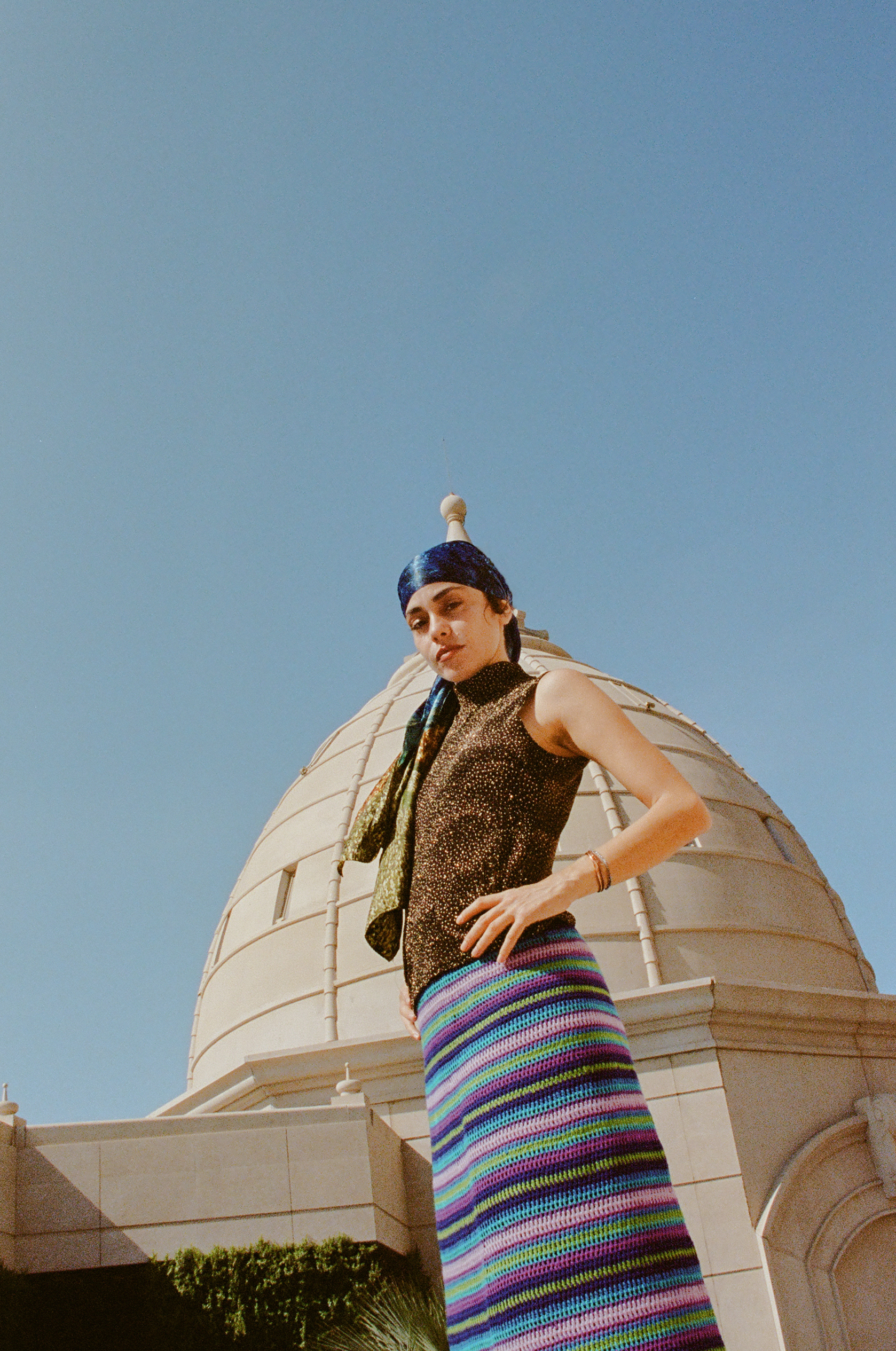 Born in Tel Aviv in 1984, Riff has been educated in music and the arts since her childhood. She continued her studies with a Bachelor degree in Musicology in Tel Aviv University (2005). She released her first album during an artist residency at Cité des Arts and filmed her music video for her single ‘A Paris’ in 2010, which was highly praised in Israel and abroad. Riff sings in English, Hebrew, French and Arabic. A substantial part of her French lyrics was written by Patricia Cohen, her mother. After the tremendous success of her first album, Riff signed with Universal Paris label for an international release. In 2013, Riff won the ‘ACOM’ up-and-coming artist award. In 2015 she released her second album ‘A-La-Menthe’ and began her tour in Europe and Turkey. Her single ‘Dans Mon Quartier’ was translated to Turkish and became a big hit in Turkey, with over 180 million views. In 2020 she released her third album ‘Quelle Heure Est-Il’ in a ‘Zoom’ concert, broadcasted to over 5,000 viewers. Today Riff lives in Tel Aviv and is currently working on her fourth album.