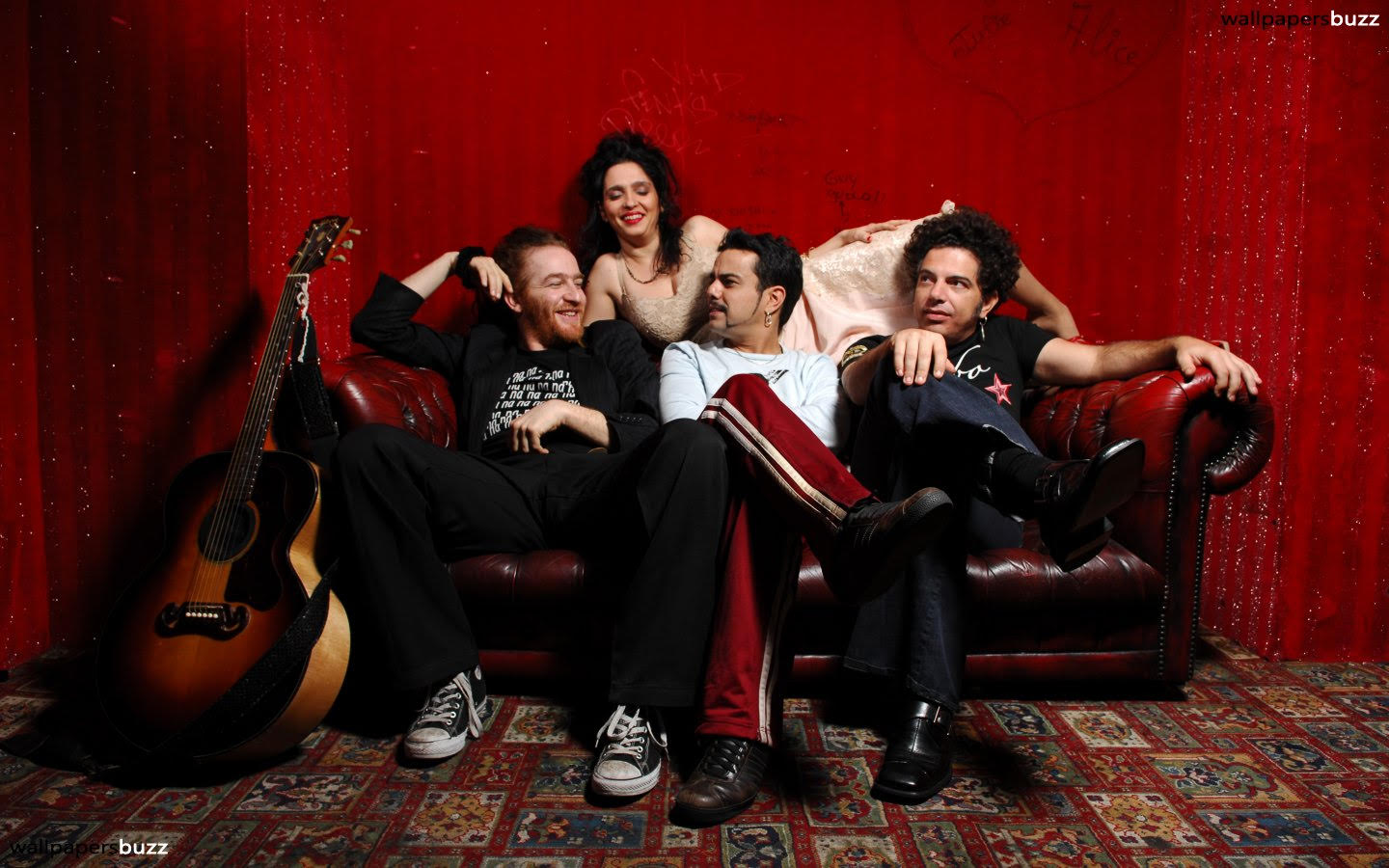 Izabo are back!
After two decades since their debut album, and after hits that conquered the radio stations in Israel and around the world, the psychedelic pop-rock band returns to celebrate the 20th anniversary of the album “Fun Makers” and there are rumors about new music that is brewing and will be released very soon
Izabo, one of the unique and successful bands that crossed Israel’s borders and won a global breakthrough, returns exactly in time for the two decades anniversary of the legendary album “Fun Makers” + announcement of new music that will be released soon
Izabo broke into consciousness thanks to the combination of a polished sound and a colorful and invested work with a fusion of Brit-rock and disco spiced with
Arab-Mediterranean motifs and sixties psychedelia.
During their career the band appeared on important stages around the world – Sziget, Trancemusicales, Paleo, Eurosonic, United Islands and also released their three albums on respected international labels –
Rough Trade, Sony BMG, Roy Music, 100% Records.
Some of Izabo’s songs/anthems can be found wandering around:
“Sugar” with Berry Sakharof – the theme song of the movie “This is Sodom”
“He” – with Shotey HaNevua – 2006 song of the year
“Cook Me” from the album Fan Makers – Netflix – “Orange is the New Black”
Under the leadership of the producer and guitarist Ran Shem Tov (who produced, among others, Danny Sanderson, Judith Ravitz, Dekla, the soundtrack “This is Sodom”, “Leave the Edge” and more) Izabo conquered the status of the super band in the sky of Israeli music. Alongside Shem Tov are Yonatan Levy (bass), Nir Mansour (drums) and Shiri Hadar (keyboards).