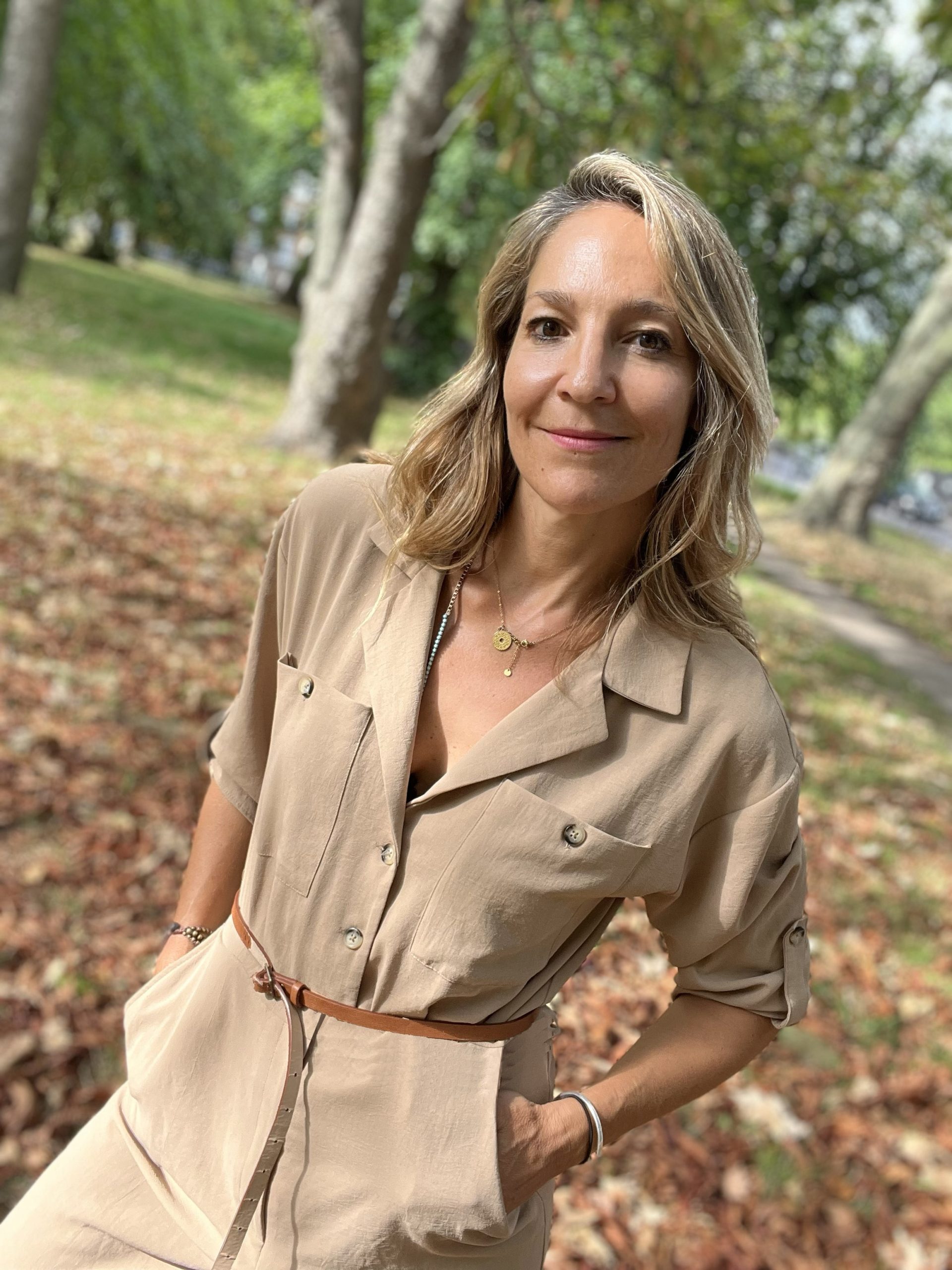 For the past nine years, Plisskën Festival has consistently proved itself as one of Greece’s leading Festivals.