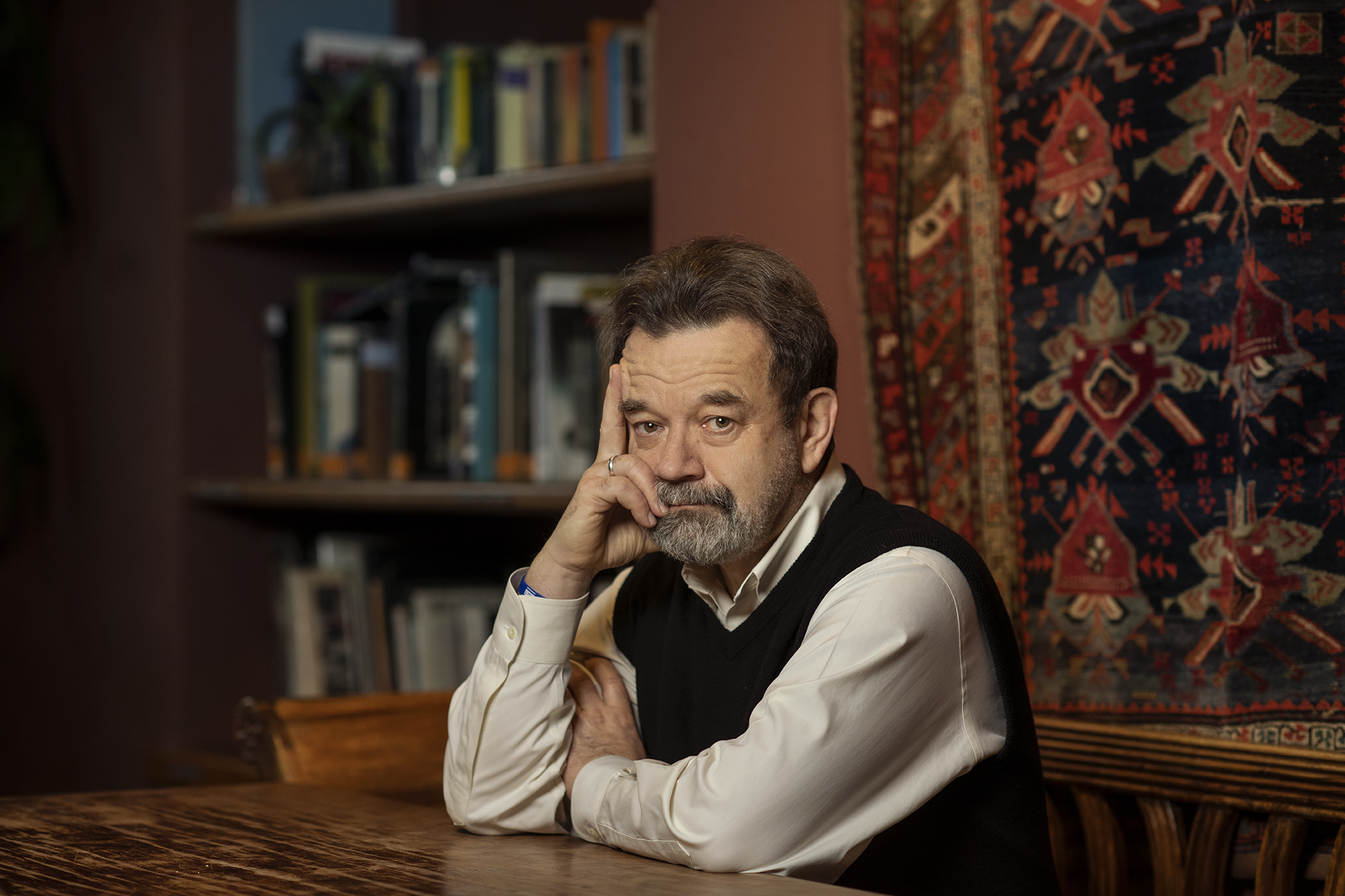 The Jewish Culture Festival in Krakow is the largest presentation of contemporary culture created by Jews all over the world.

In 1988, Janusz Makuch and Krzysztof Gierat wanted to shine a spotlight on the Jewish history of Poland and the contribution of Jews to the development of the country, its culture and society. It was a successful attempt to restore the memory of Polish Jews and to commemorate those who, living in Poland for centuries, were either murdered during the Holocaust or forced to emigrate in the post-war years.

The festival has grown from an intimate event into one of the most important cultural events in Poland and one of the most famous outside of Poland. It is one of the best-associated brands of the city.

Each year, the 10-day festival presents close to 300 events and draws close to 30,000 people from all over the world, who take part in workshops, lectures, discussions, tours and, of course, concerts and other musical events.

150 artists, lecturers and instructors share their experiences and achievements in developing Jewish culture.