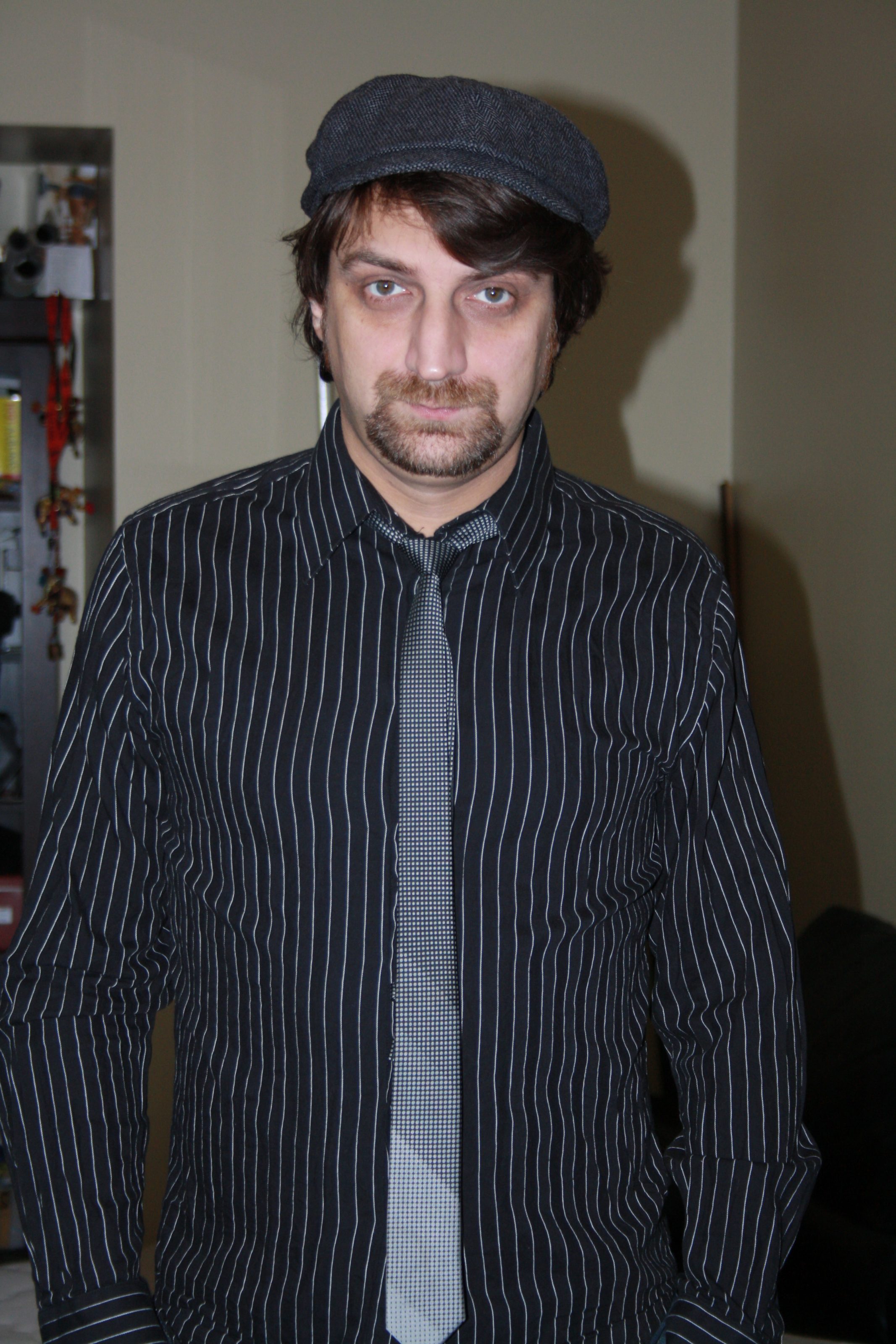 Since 1990, Ilya Bortniuk has been involved in the music business as an art-director of a music club, had his personal radio show, as a head of a music label, and A&R Director of local artists of a Russian major record company, represented by EMI, Virgin, Mute.

In 2001 Bortniuk founded Light Music company, which has become one of the leading independent promoting companies in Russia. LM company has signed a majority of notable artists, including Kraftwerk, Dead Can Dance, PJ Harvey, Alt-J and Franz Ferdinand.

Stereoleto (Stereo Summer in Russian) based in St.Petersburg is the oldest independent international annual summer festival of contemporary and alternative music in Russia, noted as a pioneer among the open-air music festivals in Russia. The festival presents a handpicked selection of the most interesting, fresh and forward thinking musicians. Since 2002 and during its 19 years history, Stereoleto has hosted many artists, such as Nick Cave & The Bad Seeds, David Byrne, Massive Attack, Regina Spektor, U.N.K.L.E., Royksopp, Buena Vista Social Club, and many others.