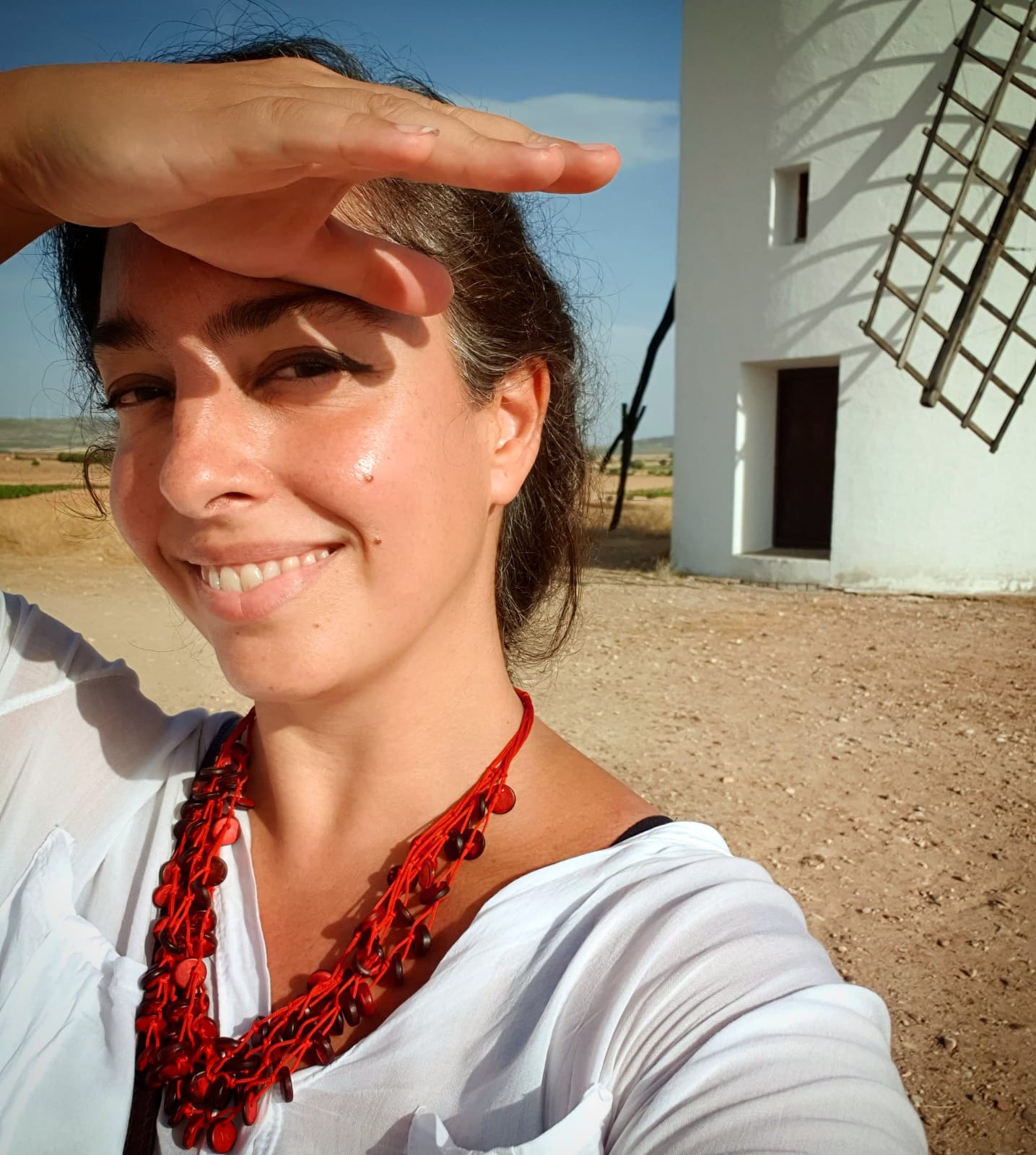 Araceli Tzigane began her activities related to the dissemination of world music in 2000, out of an irrepressible need to share with others the sounds which gave her so much happiness. This has been the driving force behind all the initiatives to be realized in the coming future.

Araceli is the director of Mapamundi Música. Her constant activity and international presence drive her to constantly keep track of artistic news, keep in touch and exchange information with cultural agents and artists from all over the world. She is also the founder and administrator of the Transglobal World Music Chart and produces the radio show Mundofonías, together with Juan Antonio Vázquez, broadcasted in 18 countries.

Mapamundi Música, settled in Spain and operating worldwide, is a management and booking agency specializing in music coming from the people, mainly acoustic. They also support artists in developing their discourse and facilitating their access to the decision-makers and to the public.