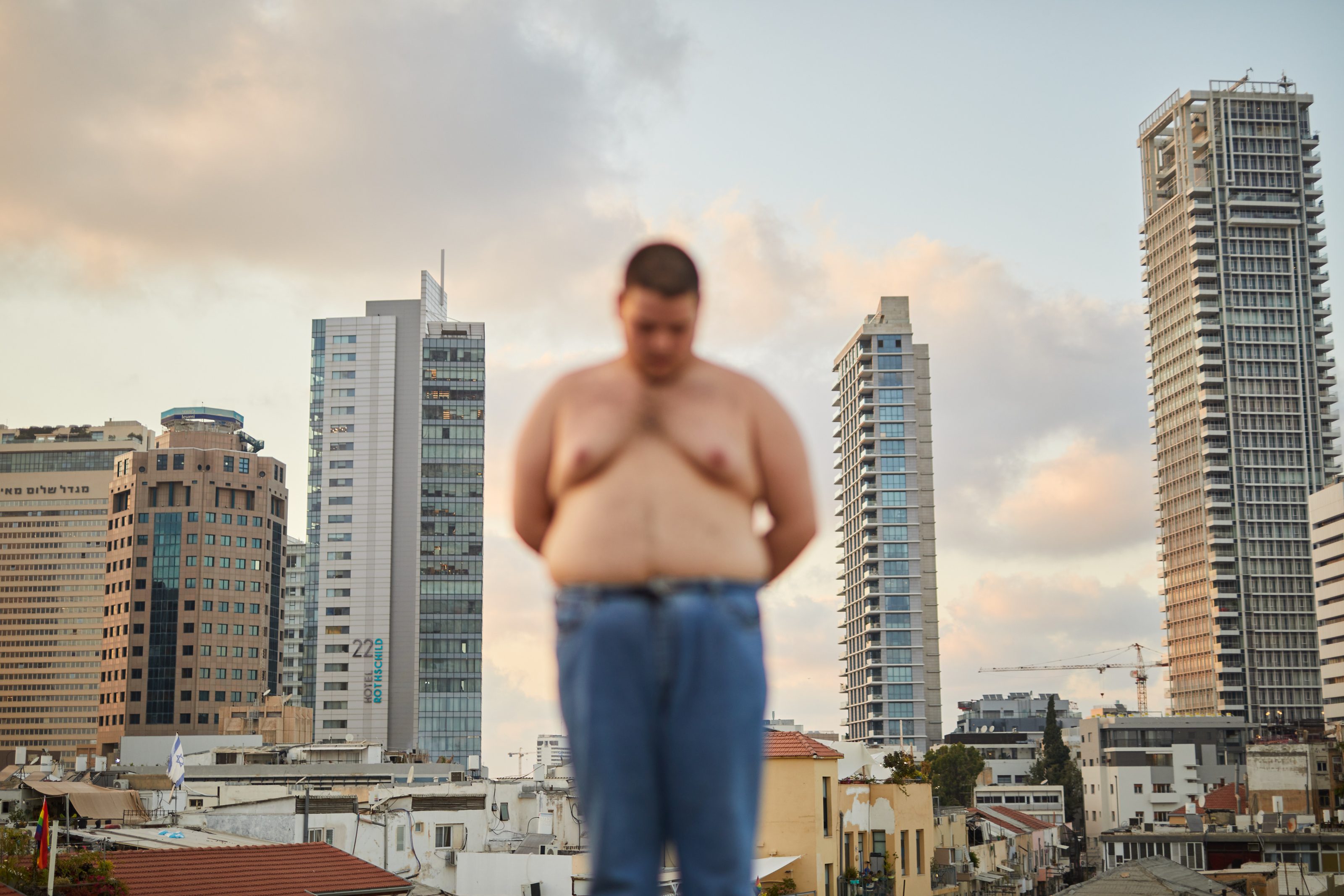 that breaks the lines of the hip-hop genre in Israel

In 2018, he played on the streets of Tel Aviv and rapped for hours into a boom box at night.

Very quickly he came to appear in all the clubs in the city and became a phenomenon.

In 2019, Shai released his first single “Fat and Rich White Boy” that set the internet ablaze, to star in TV shows on Channel 11 and even appear at the prestigious fashion week in Amsterdam.

And perform with this albun 3 full shows at Barby club

with guest appearances by artists such as Alon Edar Shlomi Shaban guyguy and Dudu Farouk.

Shay’s debut album is a glimpse into the most secret traumas, the most powerful emotions, the most deviant, dangerous and forbidden thoughts of a teenage boy and the most intimate experiences in his life,