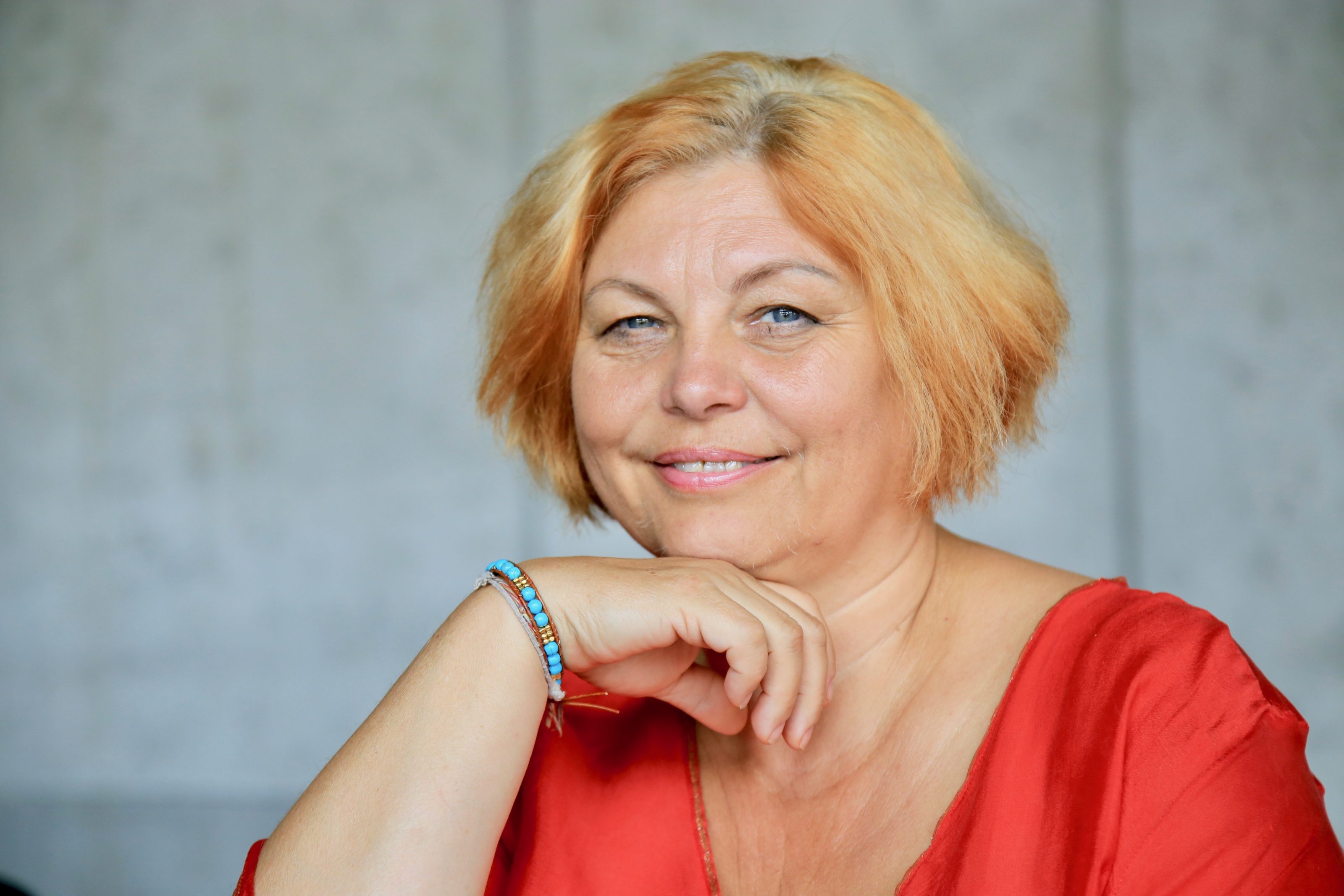 Zlata Holusova is the founder and director of Colours of Ostrava – a multi-genre festival, the biggest international music festival in the Czech Republic, and one of the biggest music events in central Europe – held every summer since 2002 in Ostrava, the third biggest city in the country. Colours features 16 stages including 4 big open-air stages, 6 indoor stages, a theatre stage, a workshop stage, a kids’ stage, a cinema and live discussions. It features performers from all major popular music genres, as well as avant-garde music and world music.

Among her activities, Zlata manages Festivals in Streets and Czech Music Crossroads, acts as a curator of the “Meltingpot” conference, and is the principal of Colour Production. She is also a member of the Academy of Popular Music and the Forum of Worldwide Music Festivals. She was awarded second place in Czech Republic’s ‘Top Female Awards’ in 2018 and has run a regular music program on National Czech Radio for the past 30 years.