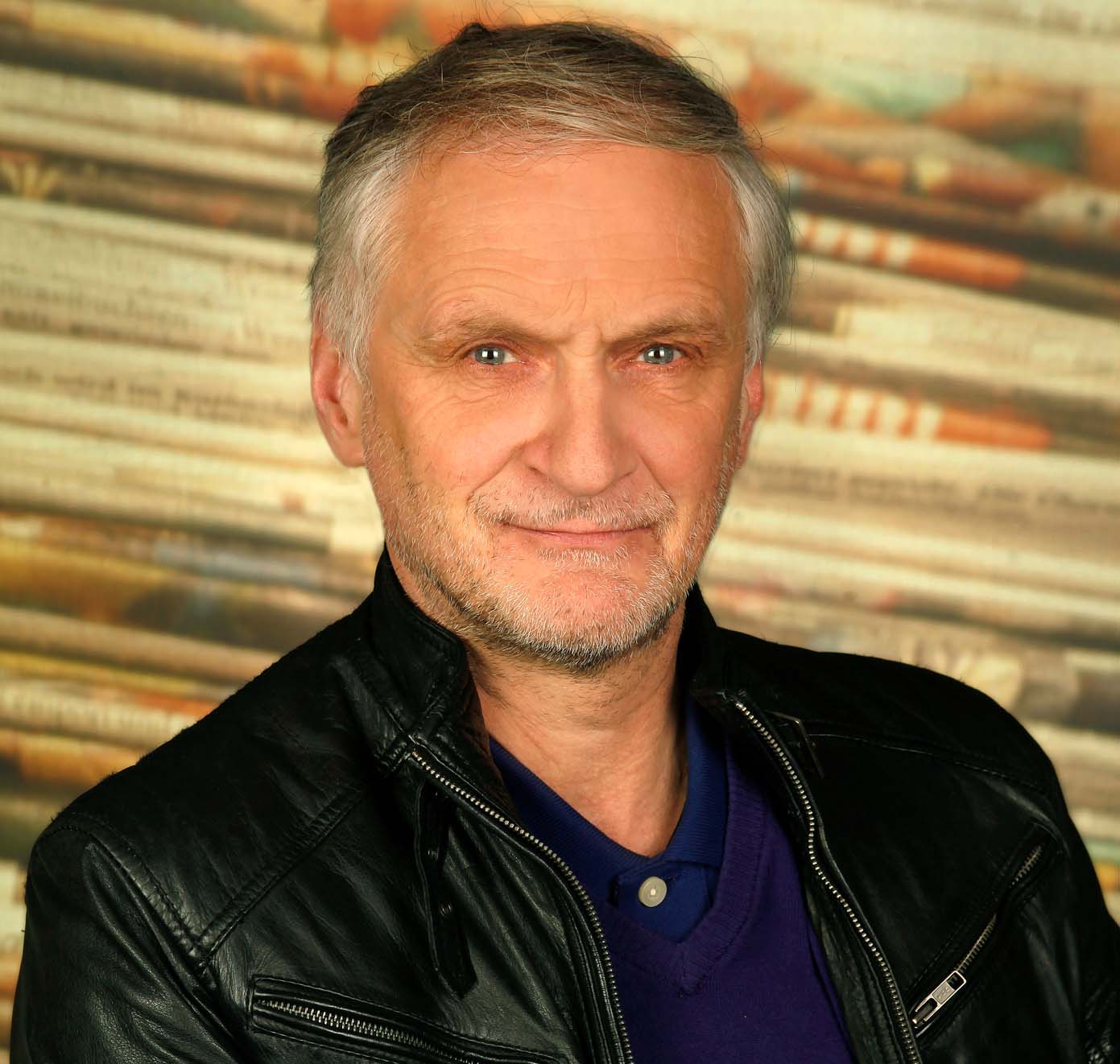 Works as a music journalist (since 1985) for the Kleine Zeitung – the second biggest newspaper in Austria and some music magazines, and also on a weekly radio broadcast.