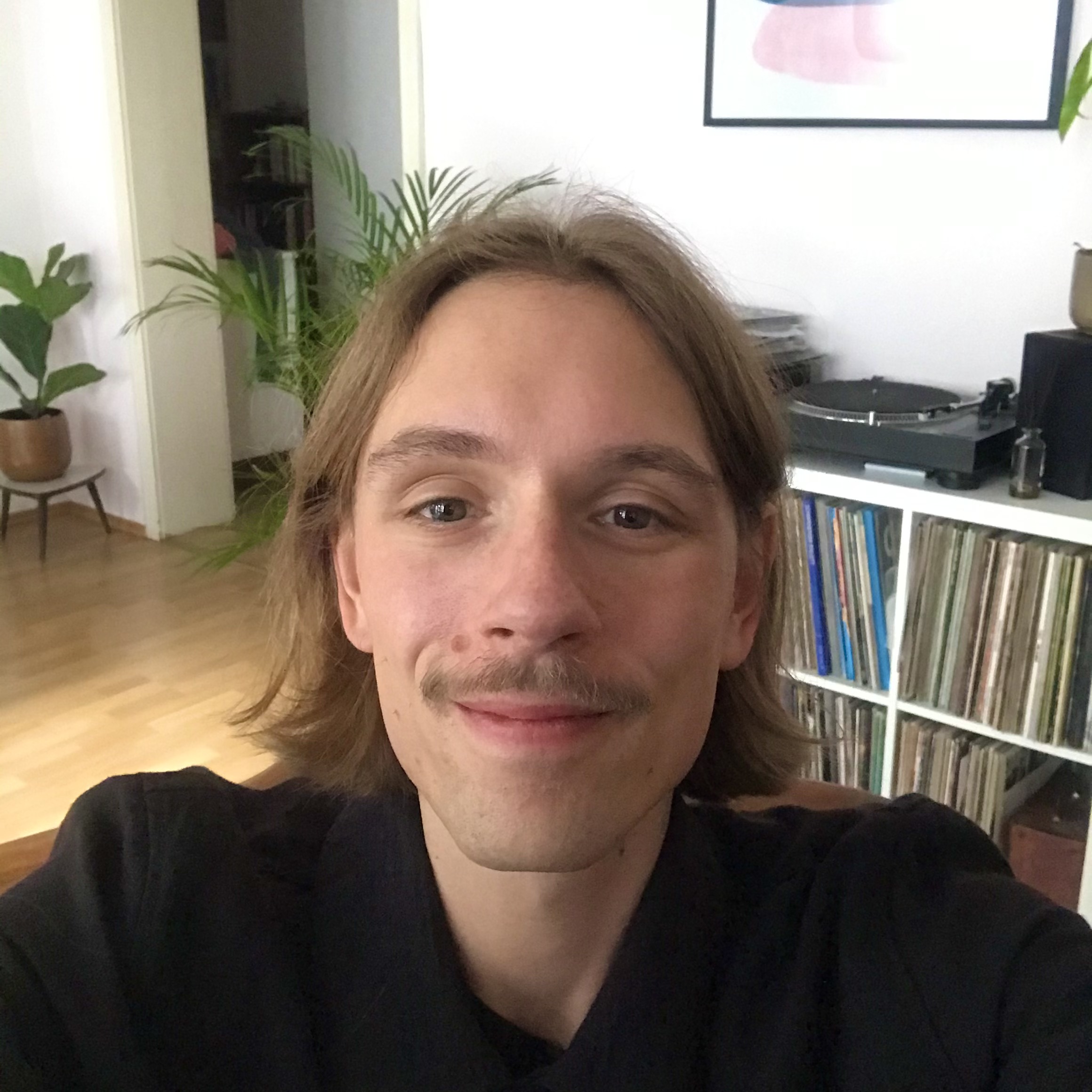 Sebastian Heer is the booker for c/o pop festival, bringing local and international acts from the fields of electro, indie, hip-hop/rap and related styles to Cologne’s stages since 2004 – including both established artists and newcomers. Since then, the focus has increasingly shifted towards local newcomers – after all, c/o pop sees itself as a festival of discovery.
Highlights include special events such as: the pop-NRW Award, where the best acts from NRW are chosen; label evenings, showcases and networking events – where labels, musicians and other industry players can get to know each other. The past few years have shown that the concept works. A number of local acts – such as The Whitest Boy Alive, BrandtBrauerFrick, Moderat, Roosevelt, Dillon and AnnenMayKantereit – played at the festival long before their breakthrough, proving that the c/o pop festival is an ideal springboard – for international success as well.